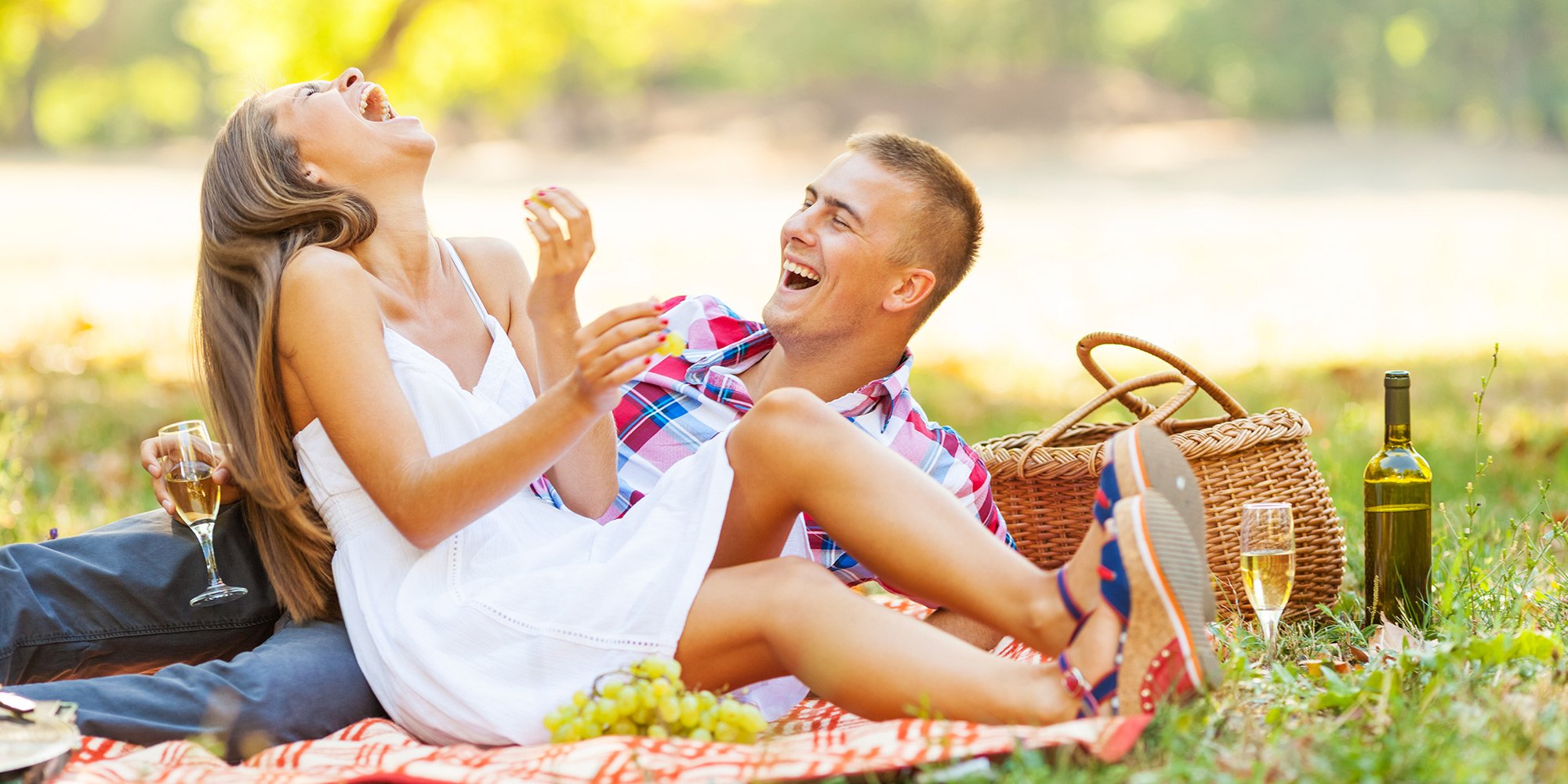 The Samuel Elbert Hotel and Conference Center is located in downtown Elberton, a rural community in northeast Georgia.  The City of Elberton was founded in 1803 and is in the center of Elbert County, which was created by the State of Georgia in 1790.  The county was named for General Samuel Elbert who fought bravely in the American War for Independence.

Elberton is centrally located between Athens, GA and Anderson, SC, and is 110 miles east of Atlanta, 65 miles southwest of Greenville, and 80 northeast of Augusta.  Known as "The Granite Capital of the World," Elberton produces more granite monuments than any other city in the world.  Elberton is also known for attractions including granite monuments, historic homes and architecture, beautiful lakes, a historic theatre and downtown square, and the 20,000 seat Granite Bowl.

Located 9 miles north of the Elbert Hotel are the infamous and mysterious Georgia Guidestones.  A granite monument erected in 1980, the Guidestones has been described as a modern American Stonehenge.  A set of 10 guidelines is inscribed on the structure in 8 modern languages, and a shorter message is inscribed at the top of the structure in 4 ancient language scripts:  Babylonian, Classical Greek, Sanskrit, and Egyptian hieroglyphs.  One slab stands in the center, with four arranged around it. A capstone lies on top of the five slabs, which are astronomically aligned. An additional stone tablet, which is set in the ground a short distance to the west of the structure, provides some notes on the history and purpose of the Guidestones. The designer and meaning of the Guidestones are unknown, leading to speculation and conspiracy theory.

The Elbert Hotel is located near three beautiful lakes—Hartwell, Clarks Hill, and Richard B. Russell.  Lake Russell offers 26,650 acres of some of the state’s finest fishing and boating.  Richard B. Russell State Park has facilities which include a beach and swimming area, volleyball, picnic shelters, walking and biking trails, disk golf, canoeing, pedal boats and nature trails.

Bobby Brown Park is a 664-acre outdoor recreation area beautifully situated on a peninsula between the Broad and Savannah Rivers that flow into the upper end of Clarks Hill Lake.  Visit Bobby Brown Park for a fun picnic at the lake or a relaxing boating or fishing trip on the largest man-made lake east of the Mississippi River.

If hunting is your passion, you will find deer, turkey, and quail throughout the county.

Other attractions include Nancy Hart’s Cabin, the Bicentennial Memorial and Fountain, and Old Dan Tucker’s Grave.

With lovely views from almost every window, the Samuel Elbert Hotel combines the character of a historic property with the technology and conveniences of today.  The luxurious 27-room getaway accommodates meetings and events, perfect for retreats or family gatherings.  Guest rooms and suites are situated on three floors.  Each room has its own unique character and charm enhanced by the appealing city views through the original windows of 1925.